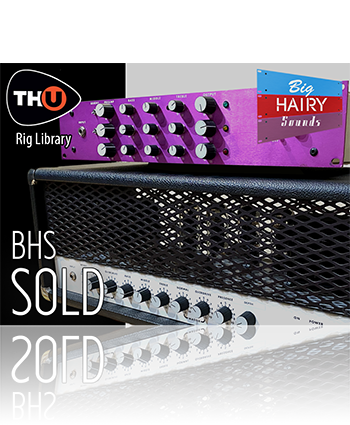 BHS Sold is the TH-U expansion library, signed by Big Hairy Sounds, seeking to recreate the sound of '80s and '90s legendary guitarists, like Steve Lukather, Lynch, Moore, Knopfler and Michael Landau, whose tone was based on Soldano* amplifiers. 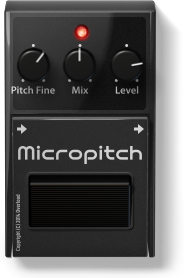 The BHS Sold Rig Library adds a brand new modulation pedal into TH-U. The Micropitch effect reproduces the typical '80s and '90s chorusing effect obtained by detuning one channel over the other using a pitch shifter. This is the essential pedal if you want to recreate the Eventide-style modulation.

CHECK OUT ALL THE RIG LIBRARIES 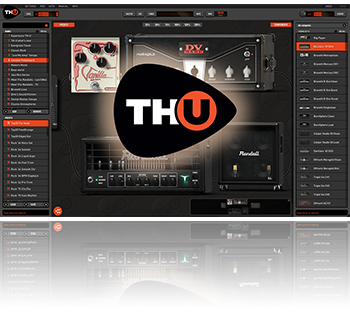 How to use it

This Rig Library can be loaded into any edition of TH-U which includes the Rig Player:

1. Drag the library file into TH-U 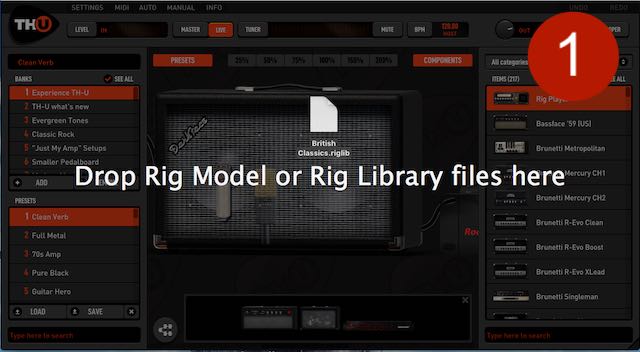 2. Enter the serial number you have received after purchasing the library 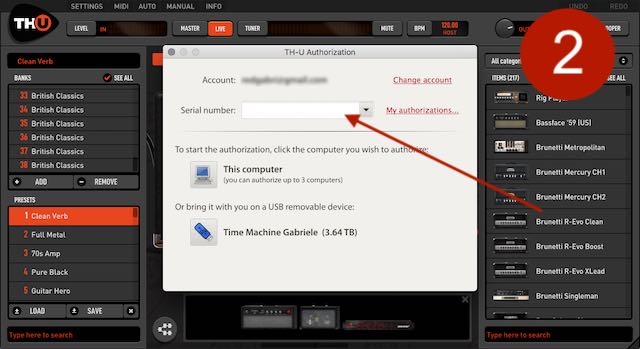