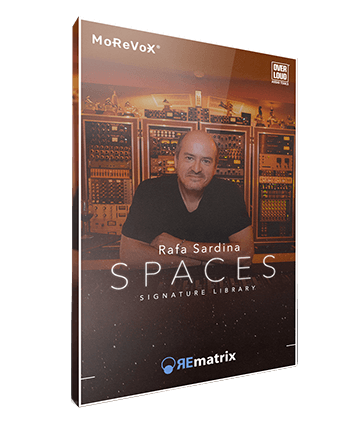 THE REVERBS OF A 17 GRAMMY & LATIN GRAMMY ENGINEER

Rafa Sardina Spaces is the REmatrix library created by sampling Rafa’s reverb chains at the Los Angeles Afterhours Studios.
In order to faithfully replicate the reverbs of his 18 Grammy & Latin Grammy albums, all his reverb chains have been captured, including the outboard and the legendary EMI mixing console, through which he runs his rack reverbs to create a unique and distinctive coloration.

The Afterhours Studios are equipped with the following reverb units:

These units go through the legendary EMI “Abbey Road” mixing console as well as API and Pultec EQs to shape their tone and add a magic analog vibe.

See the presets and IR list included in the library...

Get this library 20% off using the personal coupon code. 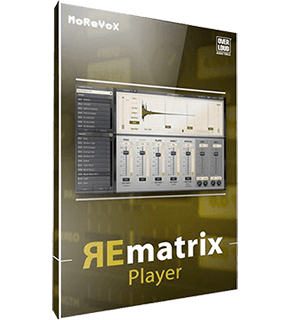 This library includes the REmatrix player plugin, which allows to load any IR and preset included into the library. 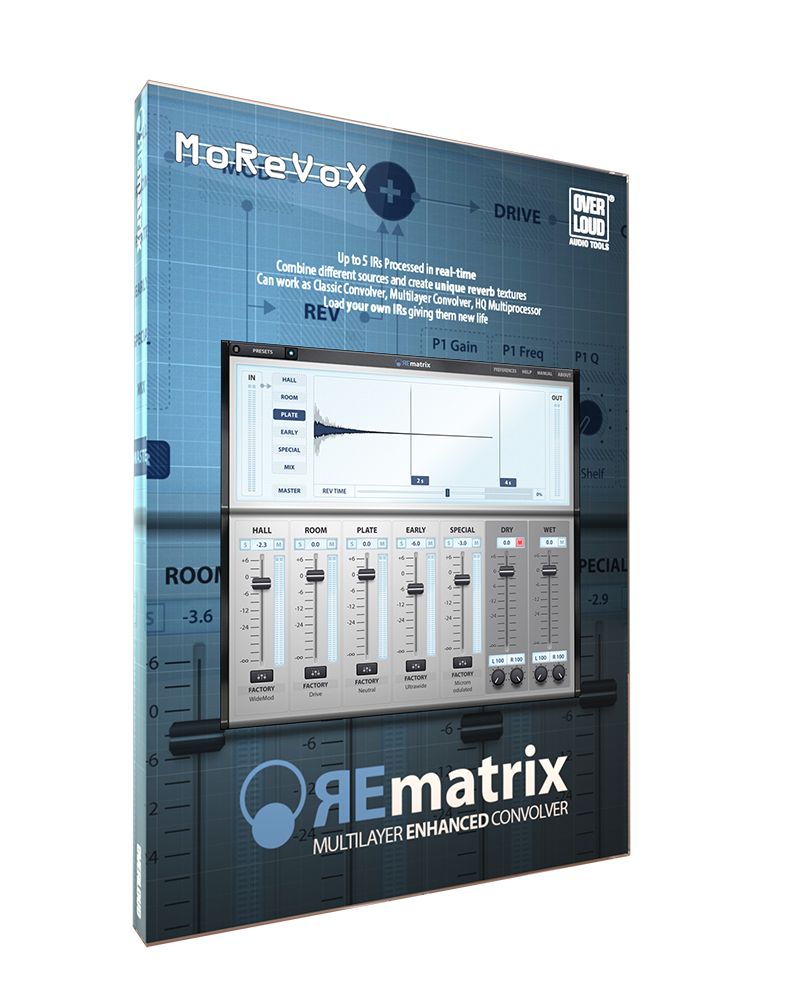 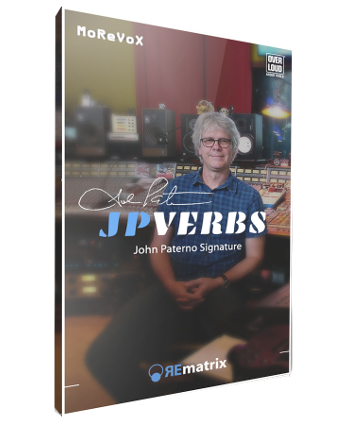 The reverb chains of a Grammy Award engineer in a unique library!